What I will do to improve Italian sailing. The FIV President speaks

Home What I will do to improve Italian sailing. The FIV President speaks 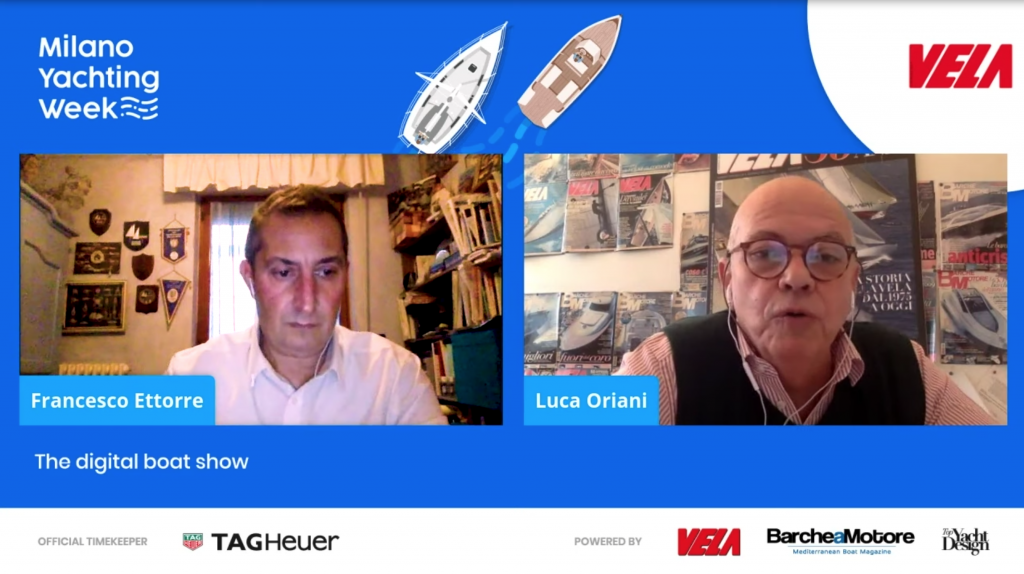 Next Saturday, December 19th, the new President of FIV, the Italian sailing federation, will be elected. We already know who it is. The new president is Francesco Ettore who is the only candidate for the presidency.

Ettore, who has already been president of the FIV for the last four years, granted us an interesting video interview during Milano Yachting Week – The digital Boat Show, without mincing his words.

“The FIV is the federation of all sailors, from those who start with the Optimist to those who crew in offshore races.” This is the universal message that the President is keen to reiterate.

CLICK HERE AND WATCH THE VIDEOINTERVIEW TO THE FIV PRESIDENT

The madness of the World Federation

In the interview he recounts some interesting backstories. As the stormy meetings of the Word Sailing (the world sailing federation) where, he says: “It ‘s crazy that four years from the next Olympics in Paris 2024 is not yet known what will be the new offshore boat (cabin cruiser in mixed doubles) with which it will race. And he reinforces his opinion: “the vision of Word Sailing is oriented more to marketing…to business than to the athletes. They, the athletes, are the essence of the Olympics, those who create the spectacle that must remain sporting…the best in the world must go to the Olympics. And it is they who must be protected first and foremost”.

How he wants to improve the FIV

In this video-interview, Ettore outlines his vision on the future of sailing, on what the Federation is doing to be more efficient, less bureaucratic, closer to the fans and sailing clubs, the difficulties of the pandemic and the relationship with the Ministry.

Ettore doesn’t deny the problems, but he has clear ideas about what can be improved. You’d better listen to what he told us, just a few hours after his re-election as President of all of us sailors. Enjoy.

CLICK HERE AND WATCH THE VIDEOINTERVIEW TO THE FIV PRESIDENT

Born in Giulianova (Teramo) in 1970, married with a son and a Chartered Accountant, Francesco Ettorre, started as a racer for many years in the field of dinghies and Olympic classes, sailing instructor, club manager and then federal manager peripheral and central up to become vice president and then president of FIV since 2016. He is elected at the end of December again president for the second term.