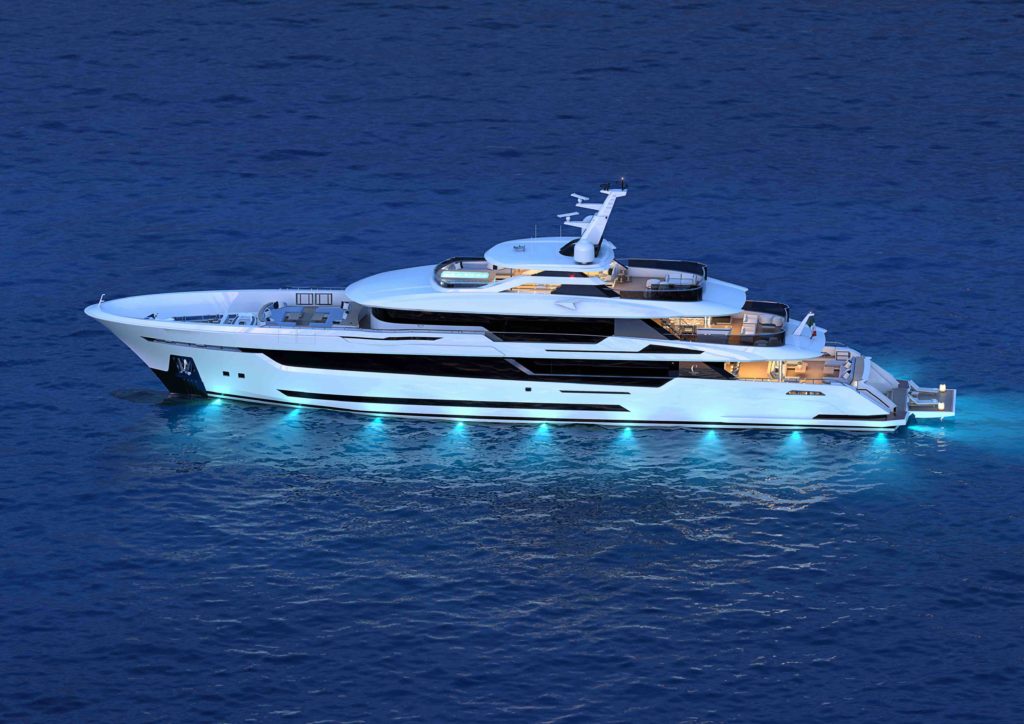 Book a visit / Ask for info