An ancient and magnificent city in Croatia, Dubrovnik is “only” the end point of a cruise that departs a few miles further north where the delightful and wild Elaphite Islands are discovered. Almost all of them sparsely inhabited by humans since ancient times, the 13 islands of the Elaphite archipelago look like small flower gardens emerging from the sea.

Dubrovnik Croatia: Slano and the Elaphites 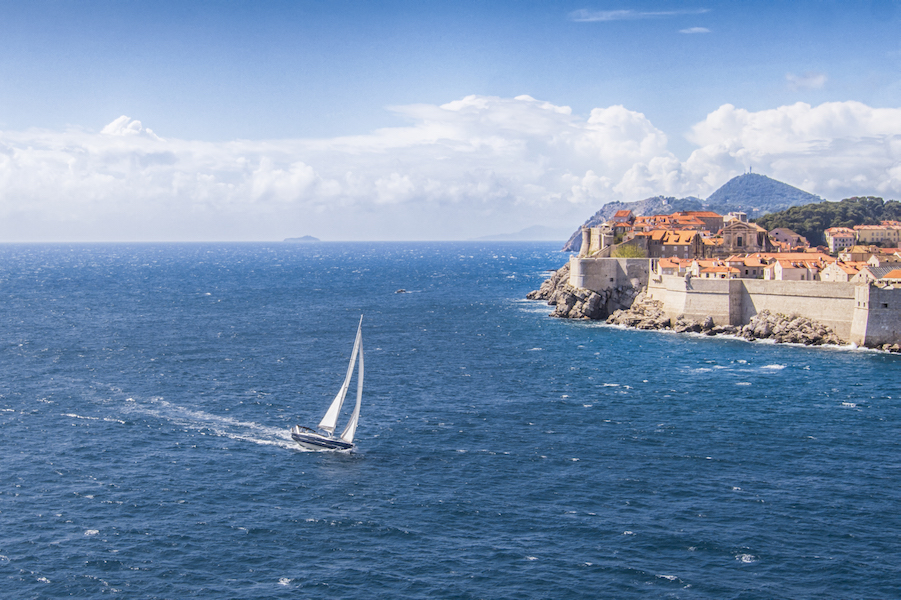 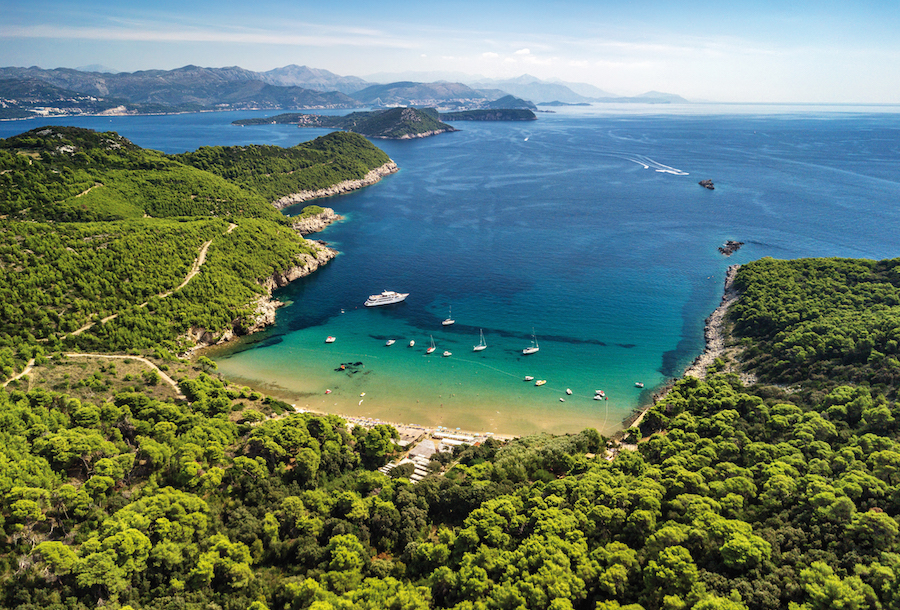 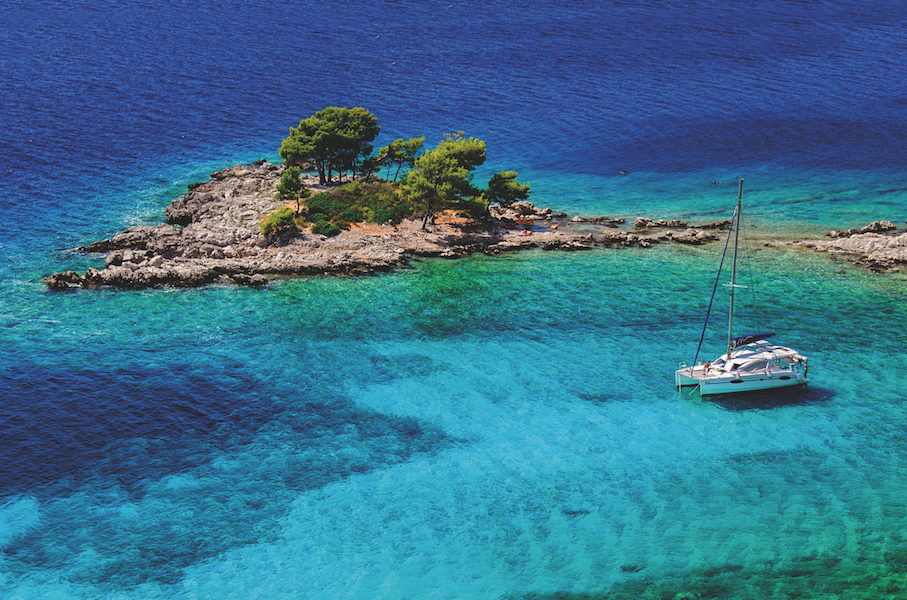 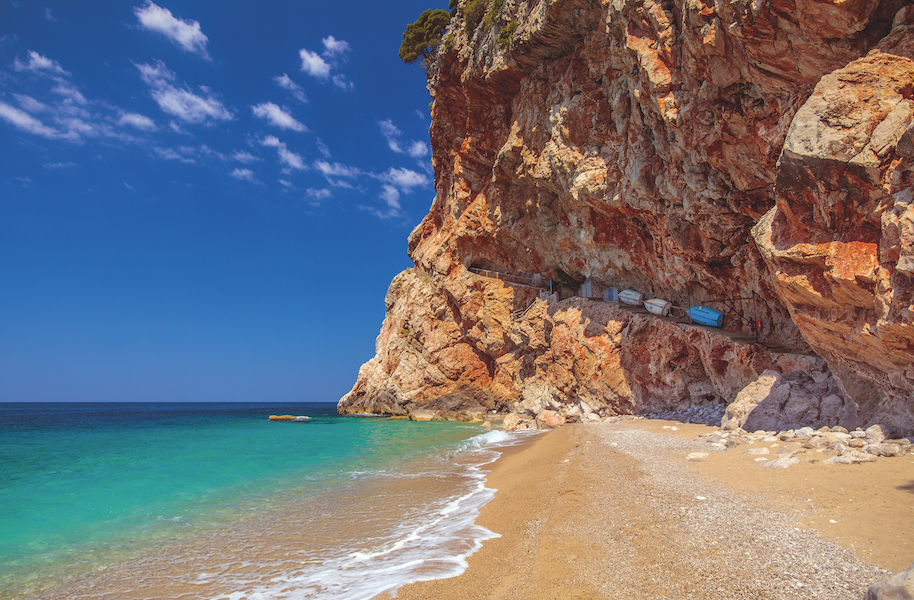 A few miles of sailing and there rise the lofty walls of the mythical Dubrovnik, Croatia, a UNESCO-protected city that was the seat of the ancient maritime republic of Dubrovnik and today is home to a beautiful old town in which unique monuments such as Loggia Square, Rectors’ Palace and the Cathedral are admired. Not far from which one docks at the Old Port (42°38′ 45N – 18°06′ 75E), while for a “city” swim one goes to the Gradska Plaza beach, a long narrow strip of golden sand that provides a splendid view of the old town.