Tilli Antonelli, the man who founded Pershing and Wider – INTERVIEW 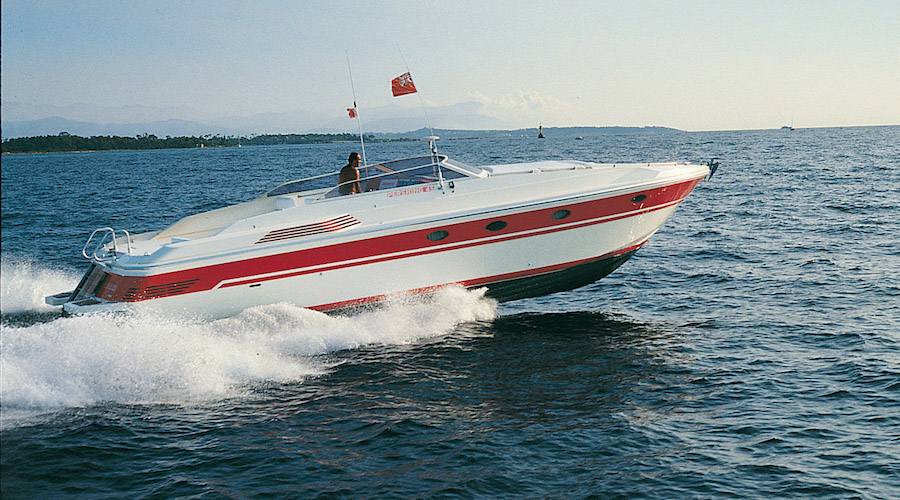 At the Milano Yachting Week – The Digital Boat Show today we have another special guest: Tilli Antonelli. One of the protagonists of the nautical world, both sailing and motor boats, who today tells us about his incredible story studded with successes such as the foundation of Pershing, that of Wider and today the project of a futuristic range of motor boats with Sanlorenzo.

The career of Tilli Antonelli, founder of Pershing and Wider, has its roots in the world of sailing. Today Tilli Antonelli works with Sanlorenzo, after a very long career, studded with projects of enormous success. It all began in sailing, with Raul Gardini and the Naïf. Hence the regattas and the project of the first Moro di Venezia. 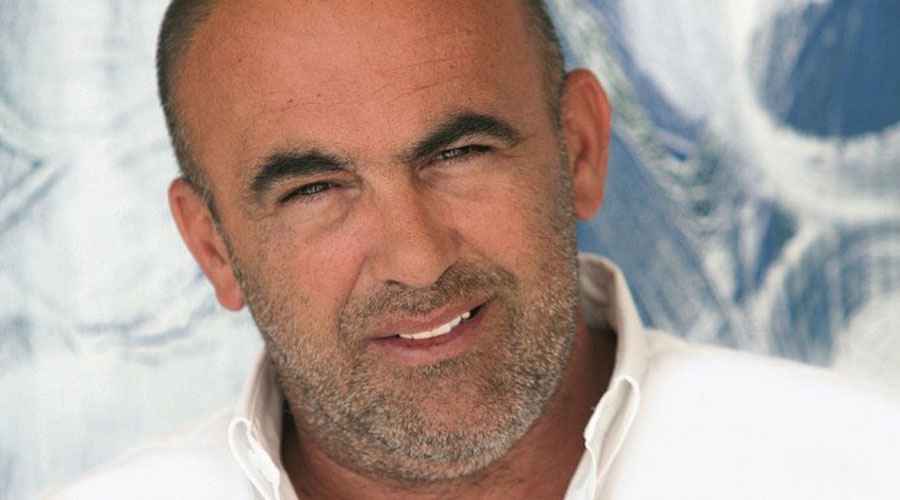 In the meantime Tilli also acquired knowledge as a sailmaker and took part in regattas around the world, such as the famous and terrible Fastnet of 1979. On his return from this experience, by chance, he finds himself in Fano for an outing on behalf of a shipyard for a photo shoot. Tilli, looking for technical knowledge on boat construction, accepts a job offer from that same shipyard. A year later, with two partners he met there, he founds the Cantiere Navale dell’Adriatico.

The birth of Pershing

It’s time to make powerboats. Foreseeing a slight decline in the sailing world, the three partners decide to build a motorboat. They call Fulvio De Simoni to design it and Tilli Antonelli will remain linked to him in many projects. The chapter of fiberglass construction begins with sport boats that have more living space on board. A great success immediately with the Pershing 45 and then the entry into the Ferretti group.

After leaving the group, Tilli Antonelli wanted to build a boat that was more stable at anchor, that could be extended when stationary to be more liveable and manageable electronically. The Wider project was born, destined to leave an indelible mark on today’s boats. The Wider 42, Tilli Antonelli’s first project, designed by Fulvio De Simoni with Mark Wilson’s hull, a model that gave an important turning point to the world of the so-called “openable boats”, bringing this trend to many other motor boats.

The present of Tilli is today linked to Sanlorenzo. A captivating project that wants to say something new, focused on sustainability.