Istria and Kvarner. Sailing on a cruise in Croatia is quite a sight. The largest of the peninsulas bordering the great Adriatic Sea, Istria offers boaters some 450 km of rugged and spectacular coastline, including well-equipped marinas and spectacular bays.

Istria is the first region of Croatia that can be reached by sea, and land, from Italy, and while it is not as famous as the small, remote islands of Dalmatia, it offers a cruise to discover a fascinating and sometimes even wild coastline. Such as in the area protected by a national park, the one formed by the 14 islets of the Brijuni Islands archipelago (44°55′ 15N – 13°36′ 30E). Positioned less than 2 miles from the coast, immediately north of the town of Pula, all the islands are characterized by the simultaneous presence of Mediterranean and subtropical vegetation and the remains of Roman and Byzantine villas, as well as the ruins of several medieval fortresses and monasteries. To stay in the park there are paid moorings and several rules to follow (info: www.np-brijuni.hr/it).

Pula, the most famous town in Istria

A few sea miles further south of the Brijuni you enter the large fjord that hosts the natural harbor of Pula (44°53′ 45N – 13°47′ 60E). Istria’s most famous city should be visited on foot starting with the large Roman Amphitheater located just outside the historic center. Built in the first century AD for an audience of 20,000 people, it testifies to how strong the Roman presence was on this side of the Adriatic. Then on the hill that dominates the entire center of Pula stands the Castle, erected by the Venetians in 1632. 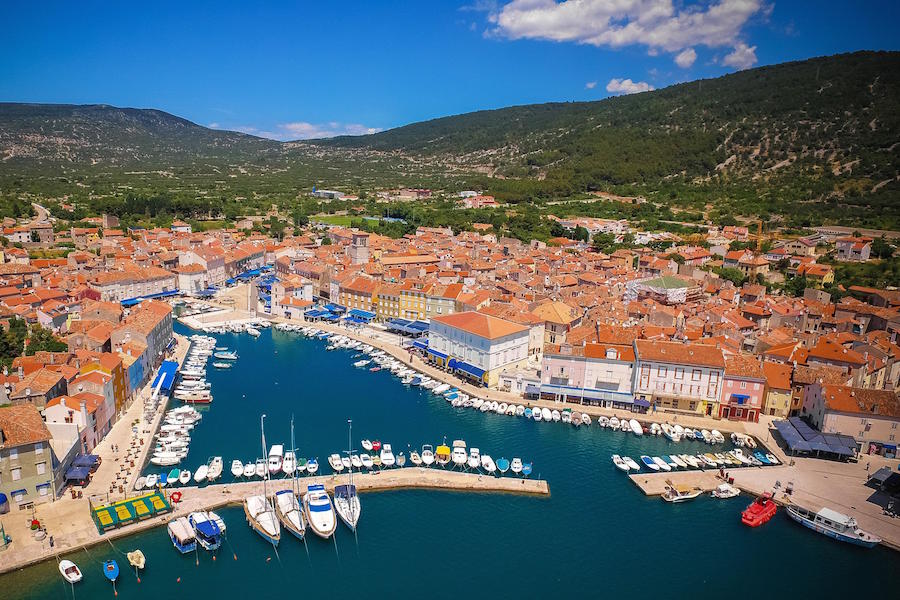 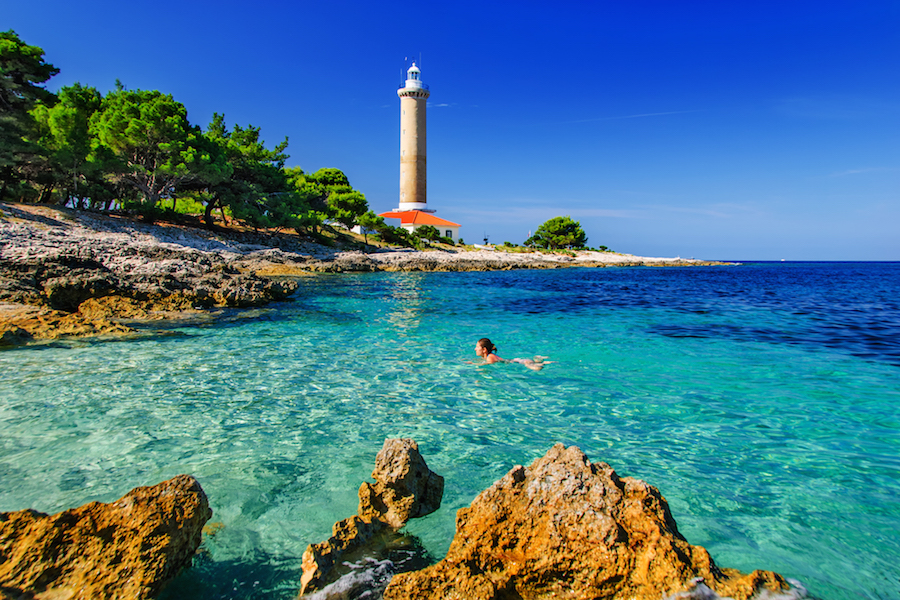 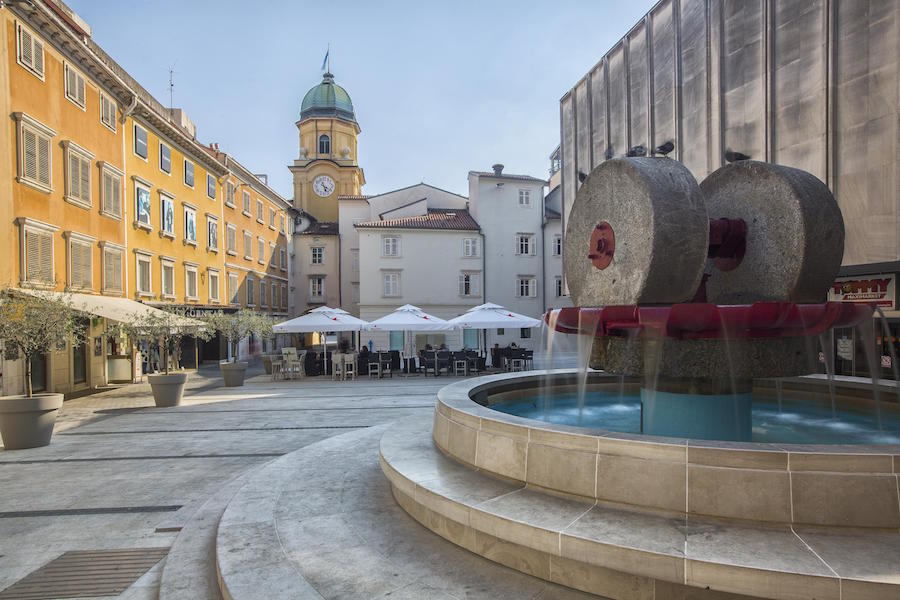 The stop in Pula ends at the table: at Gina’s (tel. +385 52387943) historic and mouth-watering Istrian trattoria. A few miles further south here are the beautiful beaches surrounding the southernmost tip of Istria, Cape Premantura. Wild and hemmed in by pine forests, rocks and maquis, they surround the village and bay of Medulin (44°45′ 60N – 13°53′ 20E). Just south of Premantura, we finally land on the islet Fenoliga to admire a series of incredible dinosaur footprints in the rock.

Report an abuse for product Istria and Kvarner