The magic of the Cilento

Departure from Salerno – 7-day itinerary to the south

From our base in Salerno, Marina di Arechi, we offer northbound and southbound itineraries of 7 or 14 days aboard our catamarans and sailboats. Our suggested itineraries will immerse you in the history of the Tyrrhenian Sea and discover why it is so fascinating.

An example of a route to the south:

Agropoli – 19 mn: Surrounded by the greenery of the Cilento, Vallo di Diano and Alburni National Park and the crystal-clear waters of its sea, Agropoli is one of the first pearls of Salerno’s southern coast. Rich in history, with its ancient village and Angevin-Aragonese castle, and culinary traditions, with the typical pizza served in a wicker basket, Agropoli has among its naturalistic treasures the striking bay of Trentova, named after the rock in front of it.

Castellabate – 22 mn: This is where the Cilento National Park begins, a place of great scenic, historical as well as environmental richness. In particular, the ancient part of this village, namely the “Abbot’s Castle,” has preserved its appearance almost unchanged over the decades, becoming the natural set of many film productions including the blockbuster Welcome to the South. Suggestive and modern coastline of the seaside hamlets Santa Maria and San Marco, a popular tourist destination. 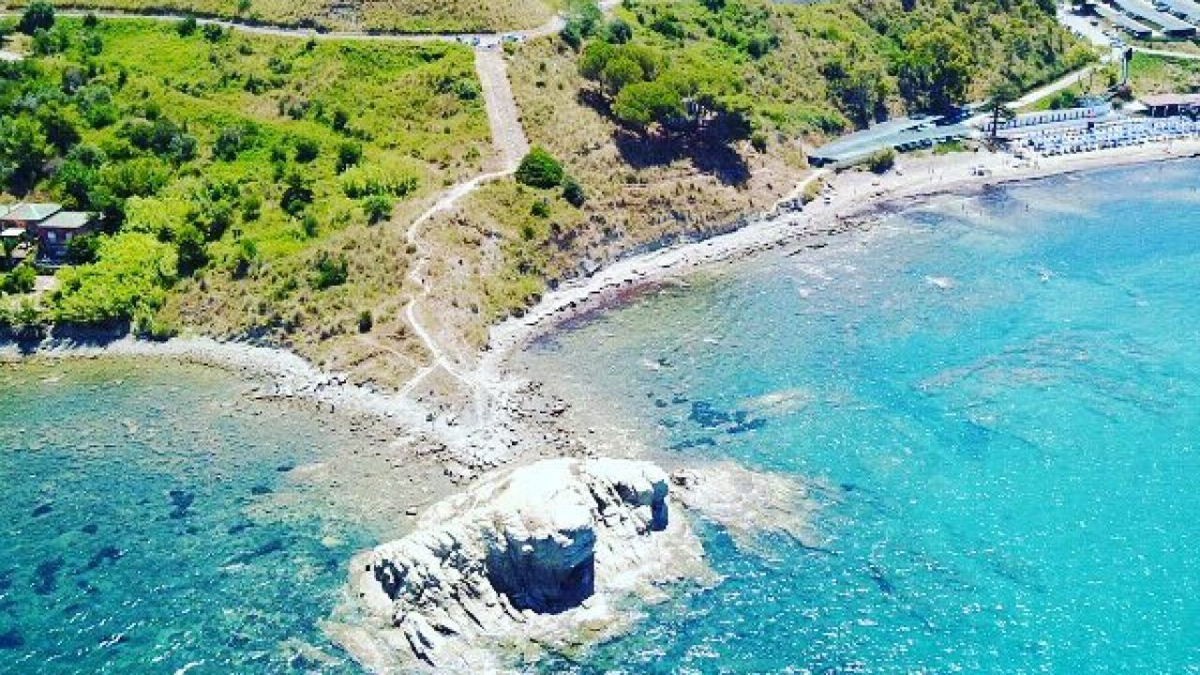 Punta Licosa – 23 mn: In Greek its name means “white.” Like Leucosia, one of the three Sirens Odysseus encountered on his journey. Today Punta Licosa is the natural end that closes the Gulf of Salerno. In addition to a land part, with trails and nature trails, Licosa also has a small island of the same name, which has at its center the lighthouse historically dedicated to sailors. The underwater landscape of Punta Licosa has many specimens similar to those typical of coral reefs.

Acciaroli – 32 mn: Characteristic harbor and enchanting beaches, with crystal clear water certified by Legambiente’s 5 sails and blue flag for beach cleanliness. A lifestyle away from the hustle and bustle of modernity for a memorable vacation experience. The seaside village of Acciaroli, which falls within the territory of the municipality of Pollica, is close to another small town, that of Pioppi. The two countries are considered the cradle where the Mediterranean diet was born. 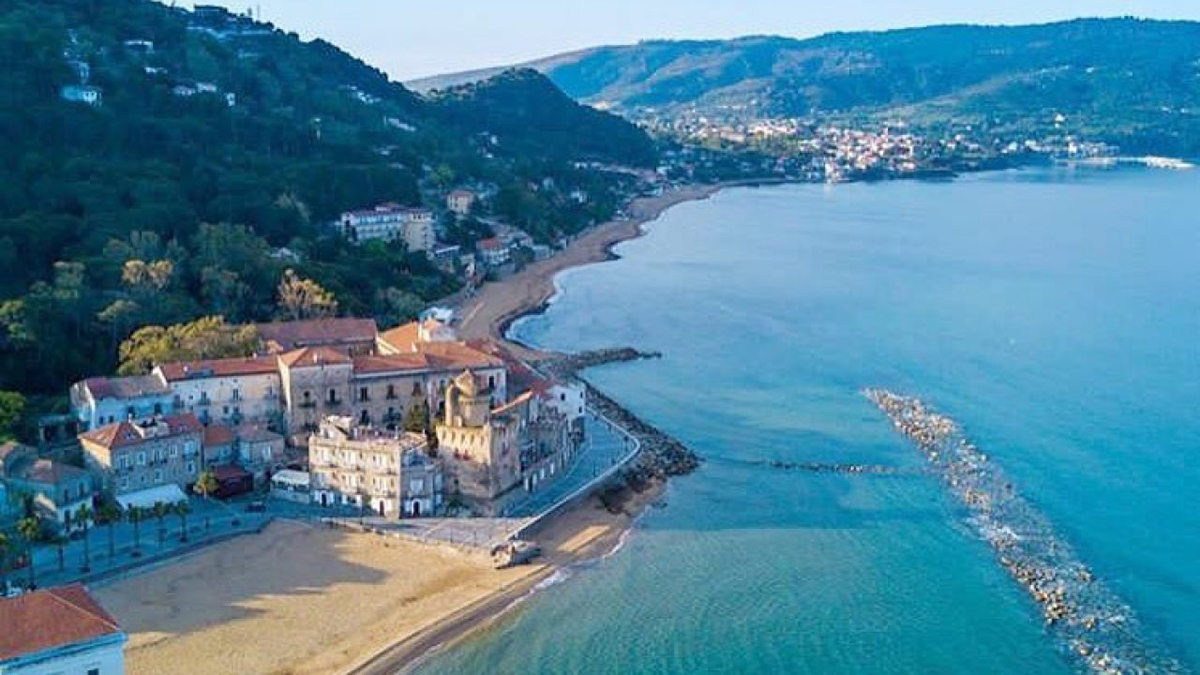 Palinuro – 42 mn: A place of incredible scenic beauty, both for the greenness of its slopes and the many caves above water and underwater, which make the area a true paradise for water sports enthusiasts. Among the magical underwater ravines with unrepeatable views is the famous Blue Grotto, the largest of the many caves that can be visited, characterized by the intense, crystal-clear color of the waters. It is named after Palinurus, legendary helmsman of Aeneas’ fleet.

Report an abuse for product Cilento