The charm of the Amalfi Coast and Parthenopean islands.

The appeal of the Amalfi Coast and the Pontine Islands is undisputed, as is the international reputation it enjoys. From our base in Salerno, Marina di Arechi, we offer itineraries north and south, of 7 or 14 days aboard our catamarans and sailboats. Our suggested itineraries will immerse you in the history of the Tyrrhenian Sea and discover why it is so fascinating.

Example route to the north:

Vietri – 4mn: Famous for the production of the ceramics that adorn all the main monuments in the village, it was declared a UNESCO World Heritage Site in 1997, along with the entire Amalfi Coast. Consisting of many hamlets that embrace the Lattari Mountains all the way to the small gulf, from the Marina of Vietri sul Mare, proceeding toward the Divine Coast, there are beautiful and unspoiled little beaches and hollows that can only be reached by sea.

Cetara – 5mn: Picturesque fishing village set at the foot of Mount Falerio, with a 16th-century tower watching over the entrance to the narrow harbor. The coastal town is famous for its strong fishing tradition. Both in what concerns the famous tuna traps, and trawling, on board purse seines, looking for anchovies, for the production of colatura.

Amalfi – 9mn: The ancient maritime republic, already flourishing in the 9th century, was founded in Roman times. In 1343 a tidal wave destroyed much of the city. Don’t miss the Cathedral, the church of Santa Maria a Piazza and the fountain of St. Andrew. In addition, every year, between the end of May and the beginning of June, the historical regatta of the ancient maritime republics takes place.

Positano – 16mn: Splendid little town perched on the side of a mountain, a vacation spot since the time of the Roman Empire, as attested by the discovery of an imperial-era villa under the church of Santa Maria Assunta. Very scenic are the very long stairways from the top of the village down to the beach and marina. This quaint village gives its name to Positano beach fashion, since the 1960s an icon of the Italian summer dolce vita and beyond. 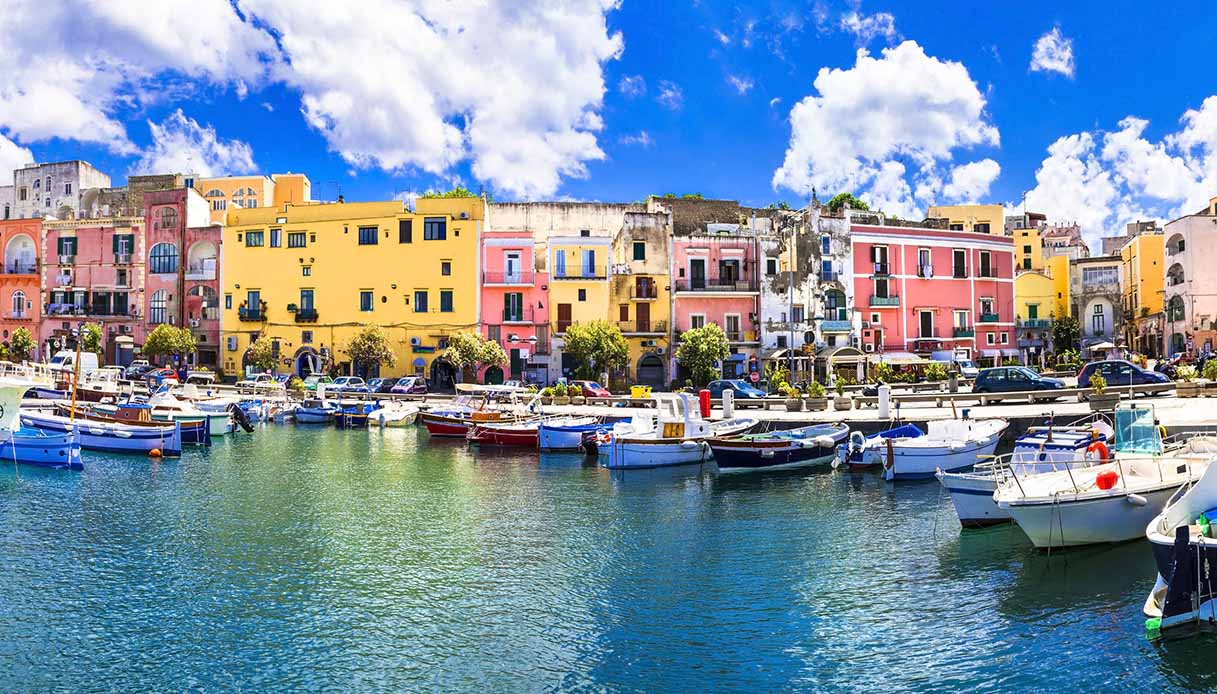 Punta Campanella – 22 mn: A lush marine protected area, it is navigable only in zones B and C (with some precautions). The spectacle of its sheer rock walls and the deep blue color of its waters make it a unique sight. Punta Campanella, an ideal itinerary for trekking, is the natural passage that joins the Gulf of Salerno to the Sorrento Peninsula. It is here, the story goes, that Odysseus met the Sirens. Facing the marine area is the Tyrrhenian Sea. The only nearby land is the island of Capri.

Capri – 26 mn: An elite resort since the time of Emperor Tiberius, who had a sumptuous residence here on the eastern side of the island. The island was already known to the Greeks, so much so that it was mentioned by Virgil in the Aeneid. A walk along the path of Tragara, a look at the craft stores and a dip in the crystal clear water beneath the Faraglioni are experiences that must be had at least once in a lifetime. 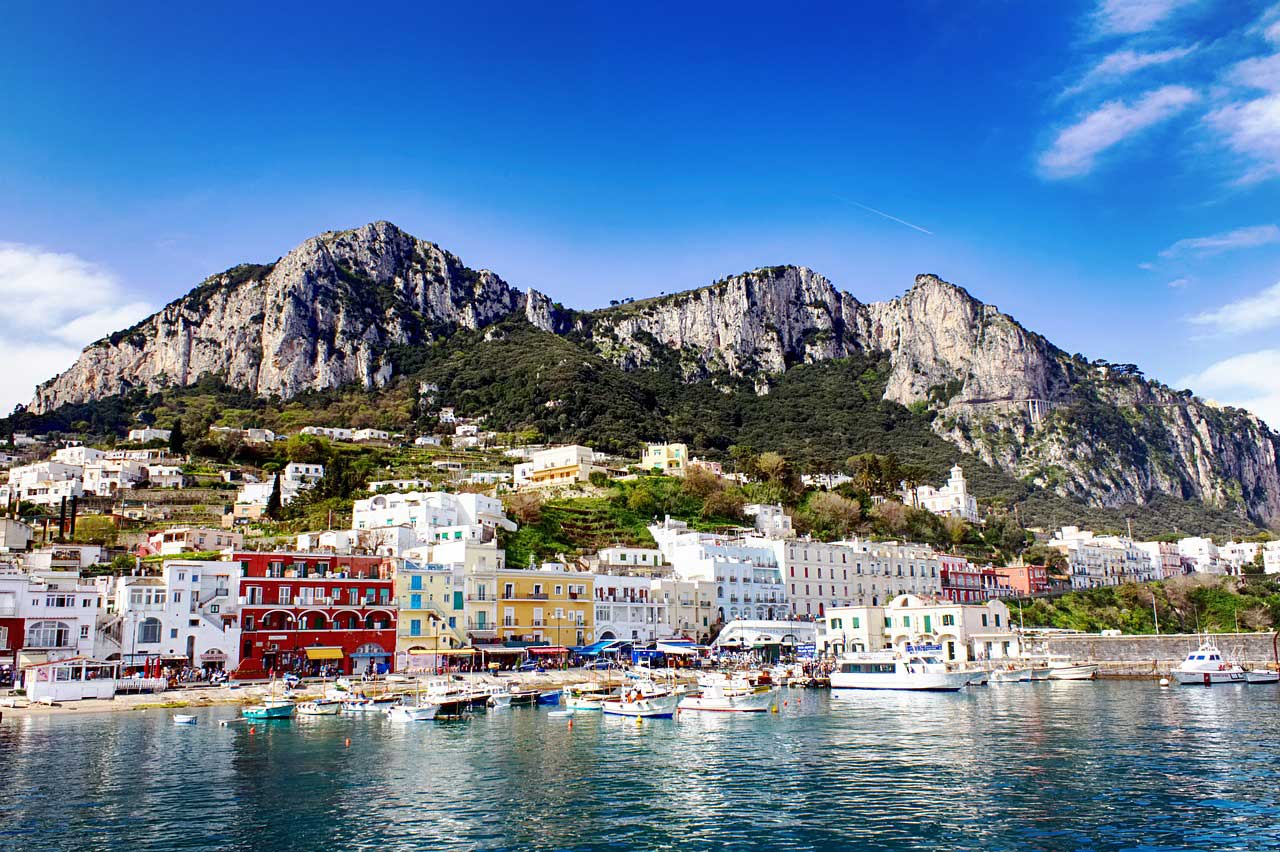 Procida – 40 mn:More intimate and less crowded than Ischia, it became world famous thanks to the film Il postino, starring Massimo Troisi. In particular, the fishing village of Corricella is a place suspended in time that alone is worth a visit. The coastline in some stretches is low and sandy, while in others it goes sheer to the sea. Many bays and headlands have formed and provide shelter for those who sail. Much of its coastal strip falls within the marine protected area Kingdom of Neptune.

Ischia – 41 mn: A large island in the Phlegrean archipelago, with an area of 46 sq km and no less than six municipalities, visible from a great distance thanks to Mount Epomeo, which, with its 788-meter height, always offers excellent shelter in bad weather. The island, seen from above, is shaped vaguely like a trapezoid. In Greek, its original name means “island of potters.”

Report an abuse for product Amalfi Coast and Parthenopean Islands