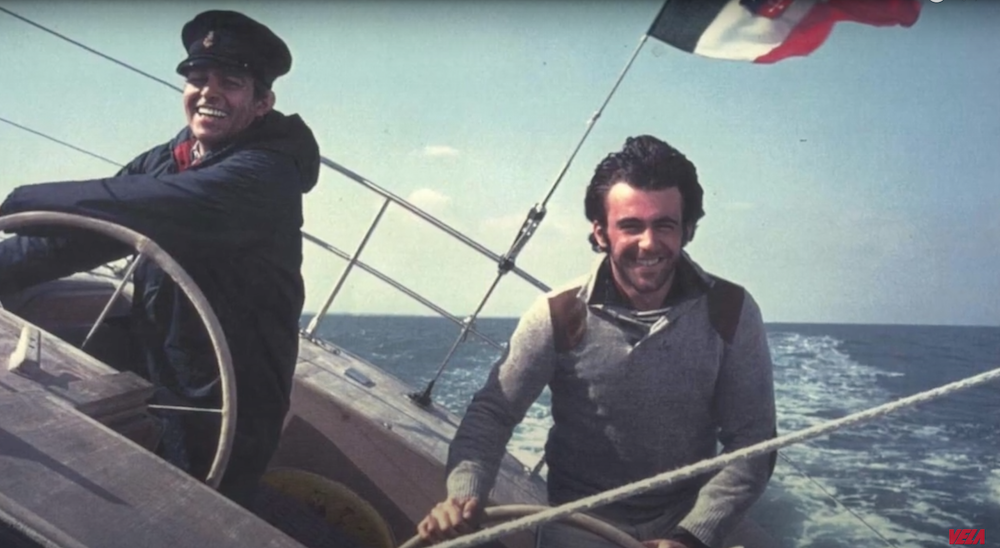 Don’t miss, in the events area of Milano Yachting Week, our long chat with Tilli Antonelli, one of the great personalities of the nautical and motorboat world (among his successes are the foundation of Pershing, that of Wider and today the project of a futuristic range of motorboats with Sanlorenzo). With an important past in sailing. 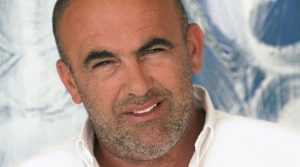 In the video he talks about everything: from the America’s Cup (“These boats are envious of motorboats, but it’s not the sailing I’m in love with”) to his first steps as a sailor at Circolo Velico Ravennate.

And then, the meeting that changed his life. It all began in sailing, with Raul Gardini. In the video many anecdotes, from when Raul “landed” at Admiral’s to peace and Naïf. From here the regattas and the project of the first Moro di Venezia.

In the meantime Tilli Antonelli also acquired knowledge as a sailmaker and took part in regattas around the world, such as the famous and terrible Fastnet of 1979. On his return from this experience, by chance, he finds himself in Fano for an outing on behalf of a shipyard for a photo shoot. Tilli, looking for technical knowledge on boat construction, accepts a job offer from that same shipyard. A year later, with two partners he met there, he founded the Cantiere Navale dell’Adriatico…