INTERVIEW Romano Battisti, a rowing ace in the service of Luna Rossa!

Home INTERVIEW Romano Battisti, a rowing ace in the service of Luna Rossa! 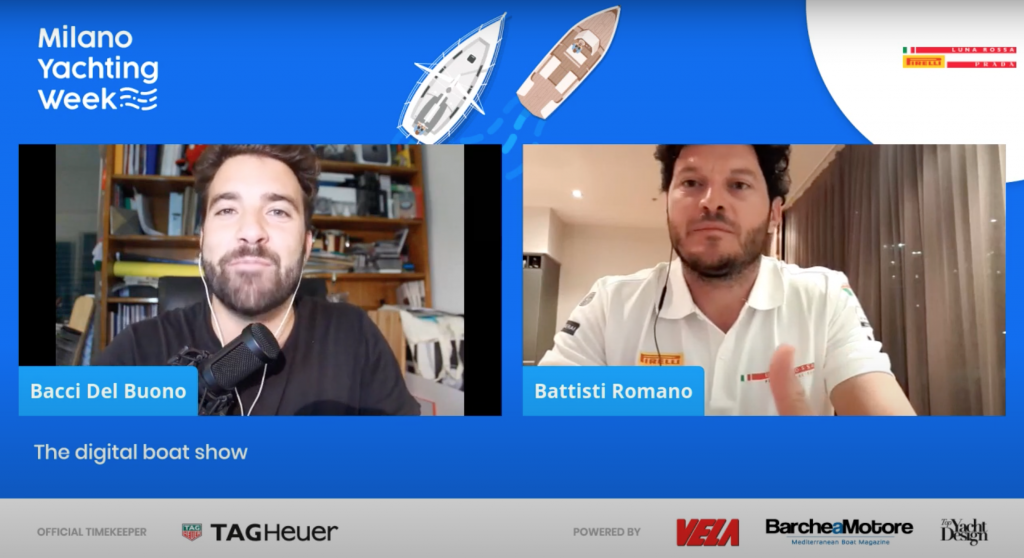 Do you have to be a champion to board Luna Rossa? True, but it is not necessarily said that you have to be a sailor. This is demonstrated by the case of the “grinder” Romano Battisti: one of the strongest rowers in Italy (he won an Olympic medal, two world championships and eight Europeans), in the service of Team Prada. This is what he told us in the long interview in the events pavilion of the Milan Yachting Week – the Digital Boat Show.

WHO IS ROMANO BATTISTI

Romano’s career as a rower began in the youth sector of the Forestale, passing then to the CC Aniene where he is still with the sports group of the Fiamme Gialle. Romano won the silver medal at the London 2012 Olympics in the 2nd couple.

Since 2001 he has participated in two Olympics, 11 world championships, of which he won 2, and 8 European ones. He has also been Italian Champion 16 times.

In recent years he decided to enter the world of sailing and in particular to specialize in the role of grinder, his new passion.

THE VASCOTTO THINKING ON THE CUP

HOW DOES THE DOUBLE LUNA ROSSA MAINSAIL WORK?

WATCH OUR INTERVIEW WITH MAX SIRENA