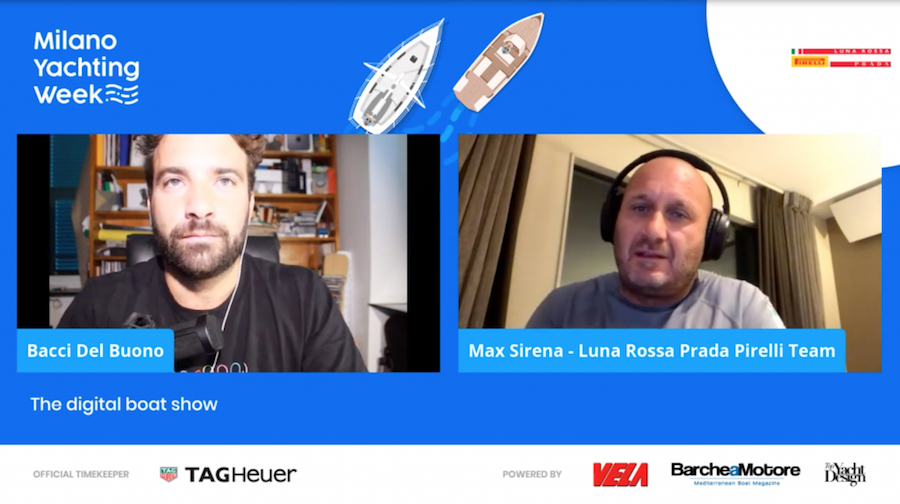 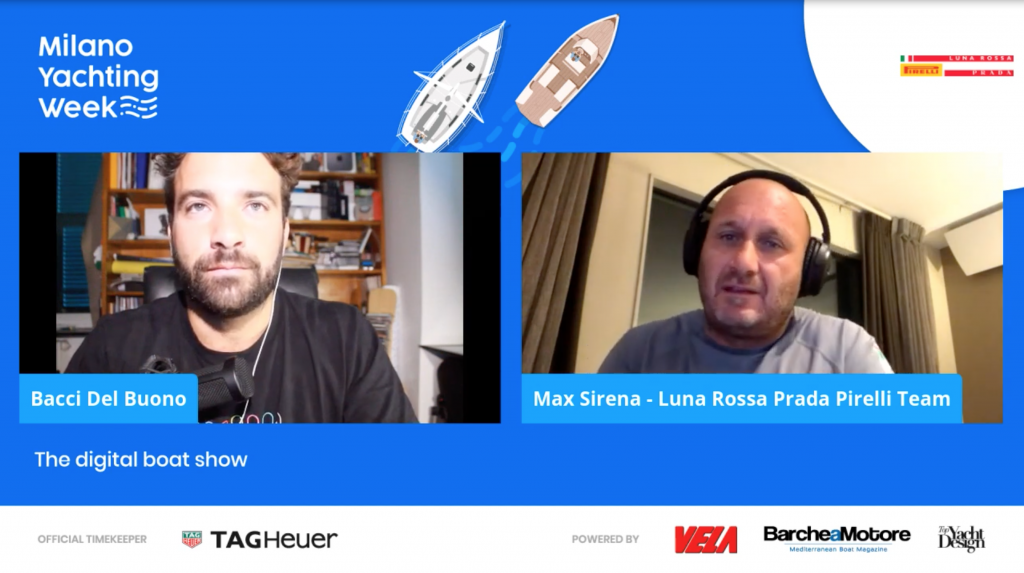 Today, in the events pavilion of Milano Yachting Week – The digital Boat Show, there is an unmissable appointment! The skipper and Team director of Luna Rossa Prada Pirelli Team Max Sirena, in quarantine in Auckland waiting to reach the base of Luna Rossa, in conversation with our Bacci Del Buono: a long interview in which the two of them retrace the challenge of the Italian team to the oldest sport competition in the world, the America’s Cup. 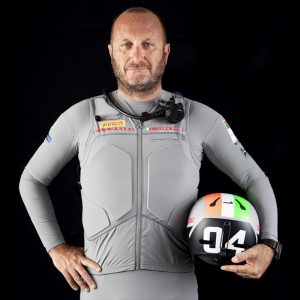 WHO IS MAX SIRENA

Born in 1971 in Rimini, Massimiliano “Max” Sirena is at his seventh participation in the America’s Cup. Of these he won the 33rd edition with BMW Oracle Racing in the role of wingspindle manager and the 35th with Emirates Team New Zealand in the Bermuda edition in 2017.

With the Luna Rossa team he participated in the 2000 challenges, winning the Louis Vuitton Cup, and in 2003 and 2007 in the role of assistant bowman. He then became Skipper and Team Director of Luna Rossa in the campaign for the 34th America’s Cup, held in San Francisco in 2013.

Today, still in the role of Skipper and Team Director, he leads the Luna Rossa Prada Pirelli team in the challenge for the 36th America’s Cup to be held in Auckland in 2021.

DISCOVER THE LUNA ROSSA PAVILION AT THE MILAN YACHTING WEEK

You can also find the interview with Max Sirena in the Luna Rossa Prada Pirelli Team pavilion, where you can find out everything there is to know about the Italian challenge to the America’s Cup. Curiosity about the new AC 75 flying, the opponents of Luna Rossa, the protagonists, the secrets of the boat and much, much more! 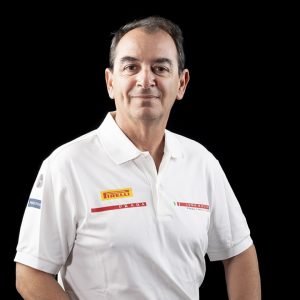 In a few days, other great protagonists of the team will be on the digital stage of Milano Yachting Week: next will be Mario Caponnetto, the CFD (Computational Fluid Design) Leader of Luna Rossa. Thanks to him the AC 75 flies! Born in Genoa in 1961, he has a degree in Naval and Mechanical Engineering. Excellent sailor, he has achieved important results on both dinghies and IMS boats.

His first experience in the America’s Cup was on the occasion of the de il Moro di Venezia Challenge as CFD and tank trials manager. For many years he worked as a researcher first at the University of Genoa and then at the EPFL (École Polytechnique Fédérale de Lausanne). He was part of the Luna Rossa team from 2004 to 2007 and then became a member of the Oracle team from 2007 to 2013, with which he won two America’s Cups, and of BAR in 2017. He is co-founder of the Caponnetto-Hueber company. His interview at Milano Yachting Week will be very soon…